Bring the whole family out to celebrate all things Mark Twain this Saturday at Write Out Loud’s TwainFest! This FREE day of fun includes readings, literary games, treasure hunts, puppet shows, & so much more! Schedule and info below. 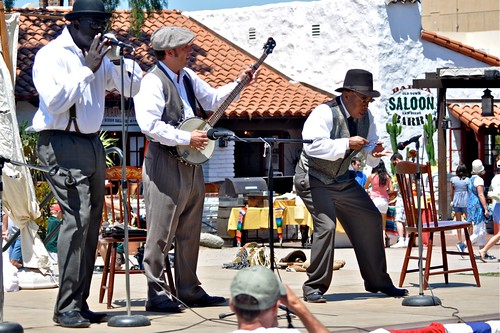 Twainfest is a FREE celebration of Mark Twain and other writers of the 19th century. Great fun for all ages.

Prof. Pudd’nhead & Co. will delight the little ones with ‘Punch and Judy’ and other puppets.

Play literary games designed for kids including Fish for Words, Chortle This, and Telegraph Crunch.

Be sure to vote in the Election of 1872, but not until you’ve passed the Literacy Test. Spin our Wheel of Fiction or participate in a Treasure Hunt. Or prove how good a liar you are by competing in our Liar’s Contest.

Don’t miss the sack races, ring toss, marbles and other games of the period that will be played on the green.

Or come and participate in the 19th century Community Spelling Bee or make a contribution to the Never Ending Story, to which anyone who wishes may contribute.